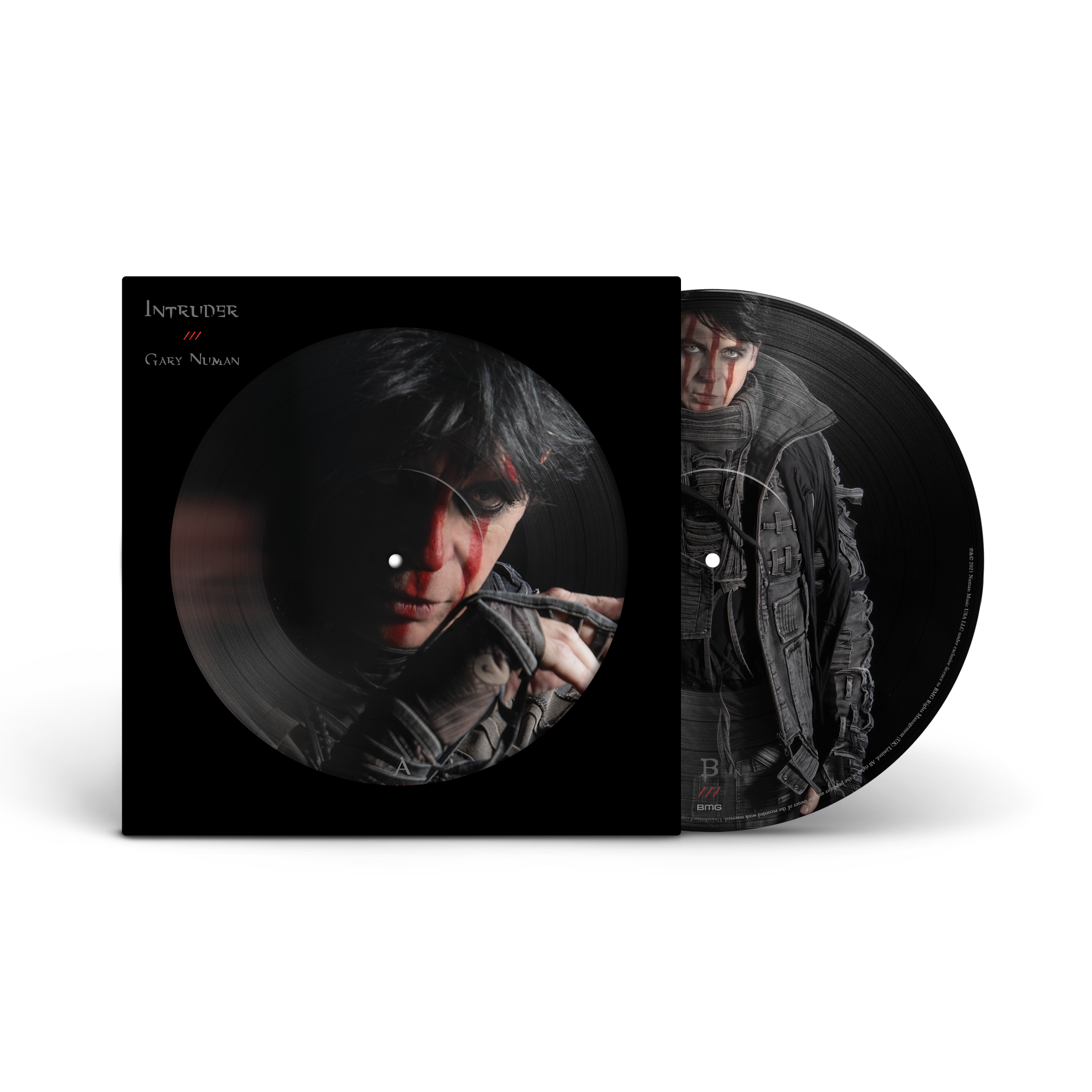 Pre-ordering the forthcoming studio album assigns you to a private area of the store where you receive Exclusive album text, audio and video updates from Gary as he sets off on the journey of recording the album.